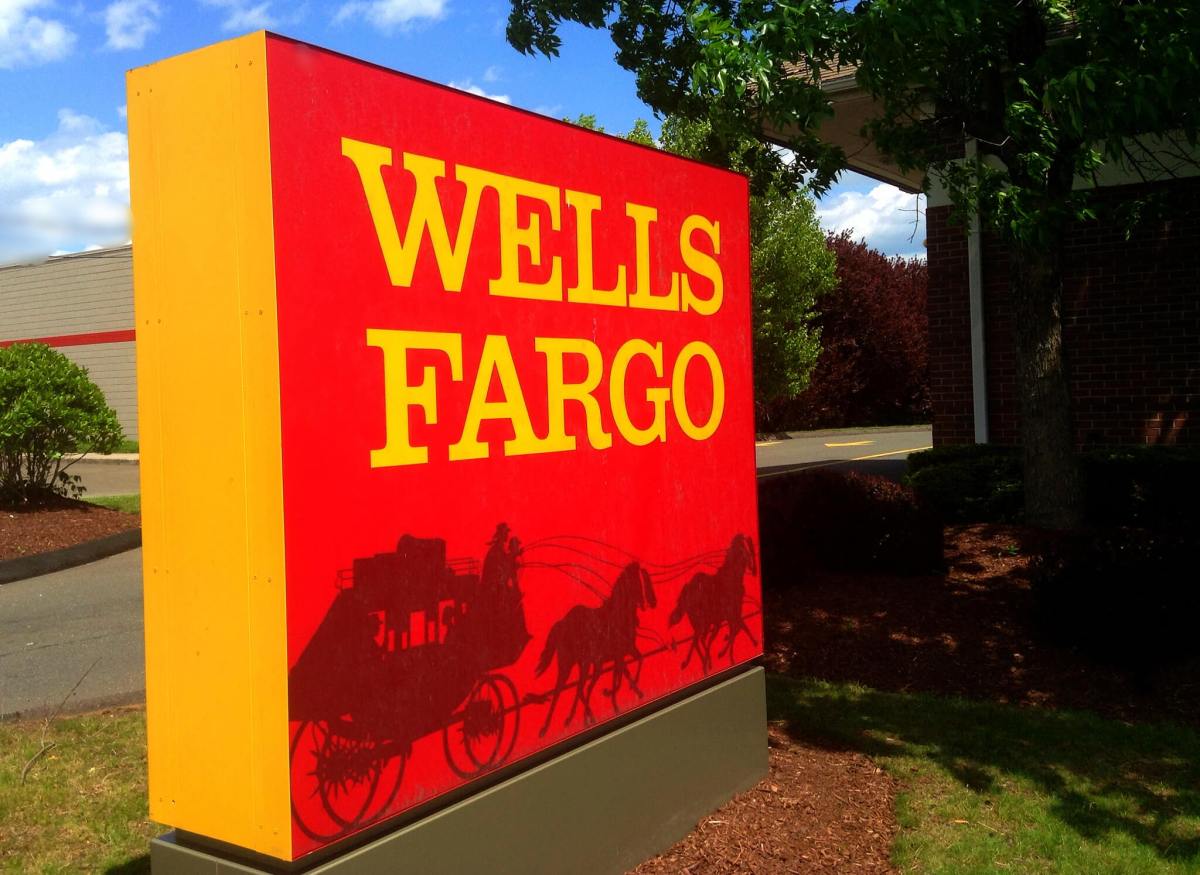 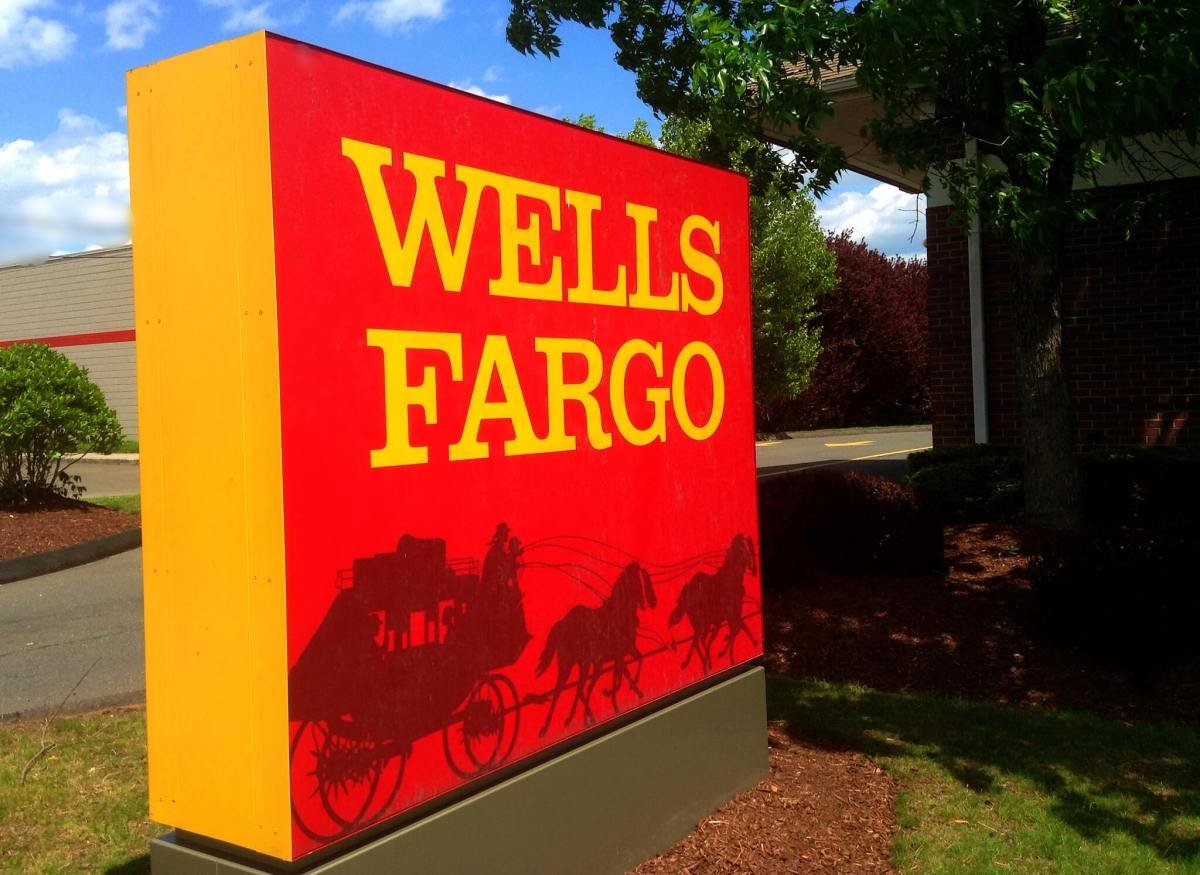 But, oftentimes, people use different financial institutions based on their needs – their mortgage with one; their credit card with another; their investments, savings and checking accounts with yet another.

And in the financial industry more so than others, institutions are notoriously siloed. Largely because the industry is so competitive and highly regulated, there hasn’t been much incentive for institutions to share data, collaborate or cooperate in an ecosystem.

Customer data is deterministic (that is, relying on first-person sources), so with customers “living across multiple parties,” financial institutions aren’t able to form a precise picture of their needs, said Chintan Mehta, CIO and head of digital technology and innovation at Wells Fargo.

“Fragmented data is actually detrimental,” he said. “How do we solve that as an industry as a whole?”

“It’s not rocket science here, but the hard part is getting a good picture of a customer’s needs,” Mehta said. “How do we actually get a full customer profile?”

A range of AI initiatives for financial services

In its work, Mehta’s team relies on a range of AI and ML tools: traditional statistical models, deep learning networks, and logistic regression testing (used for classification and predictive analytics). They apply a variety of cloud native platforms including Google and Azure, as well as homegrown systems (based on data locality).

One technique they apply, Mehta said, is long short-term memory. This recurrent neural network uses feedback connections that can process single data points and entire sequences of data. His team applies long short-term memory in natural language processing (NLP) and spoken language understanding to extract intent from phrasing. One example is in complaints management, extracting “specific targeted summaries” from complaints to determine the best courses of action and move quickly on them, Mehta explained. NLP techniques are also applied to website form requests that have more context than those in dropdown menu suggestions.

The latter helps prove certain aspects of submitted scanned documents and analyze images in those documents to ensure that they’re complete and contain expected attributes, contents and comments. (For example, in a specific type of document such as a checking account statement, six attributes are expected based on provided inputs, but only four are detected, flagging the document for attention.) All told, this helps to streamline and accelerate various processes, Mehta said.

“This is an area that will forward most of the financial institutions,” Mehta said.

One significant challenge Mehta and his team face is accelerating the deployment of AI and ML in a highly regulated industry.

“If you’re in a nonregulated industry, the time it takes to have a data set of features and then build a model on top of it, and deploy it into production is pretty short, relatively speaking,” Mehta said.

Whereas in a regulated industry, every stage requires assessment of external risks and internal validation.

“We lean more towards statistical models when we can,” Mehta said, “and when we build out large neural network-based solutions, it goes through a significant amount of scrutiny.”

He said that three independent groups review models and challenge them – a frontline independent risk group, a model risk governance group, and an audit group. These groups build separate models to create independent sources of data; apply post hoc processes to analyze the results of experimental data; validate that data sets and models are at “the right range”; and apply techniques to challenge them.

On average, Mehta’s team deploys 50 to 60 models a year, always observing the champion-challenger framework. This involves continuously monitoring and comparing multiple competing strategies in a production environment and evaluating their performance over time. The technique helps to determine which model produces the best results (the “champion”) and the runner-up option (the “challenger”).

The company always has something in production, Mehta said, but the goal is to continuously reduce production time. His department has already made strides in that respect, having reduced the AI modeling process – discovery to market – from 50-plus weeks to 20 weeks.

It’s a question of “How can you optimize that whole end to end flow and automate as much as possible?” Mehta said. “It’s not about a specific AI model. It’s generally speaking, ‘How much muscle memory do we have to bring these things to market and add value?’”

He added that “the value of ML specifically is going to be around use cases that we haven’t even thought of yet.”

As a whole, the industry will also greatly benefit by bridging the digital expanse among players big and small. Collaboration, Mehta said, can help foster “intelligent insights” and bring the industry to its next level of interaction with customers.

This can be achieved, he said, through such capabilities as secure multiparty computation and zero-knowledge proof platforms – which don’t exist today in the industry, Mehta said.

Secure multiparty computing is a cryptographic process that distributes computations across multiple parties, but keeps inputs private and doesn’t allow individual parties to see other parties’ data. Similarly, cryptographic zero knowledge proofing is a method by which one party can prove to another that a given statement is indeed true, but avoids revealing any additional (potentially sensitive) information.

Building out such capabilities will enable institutions to collaborate and share information safely without having privacy or data loss issues, while at the same time competing in an ecosystem appropriately, Mehta said.

Within five years or so, he predicted, the industry will have a firmer hypothesis around collaboration and the use of such advanced tools.

Similarly, Wells Fargo maintains an ongoing dialogue with regulators. As a positive sign, Mehta has recently received external requests from regulators around AI/ML processes and techniques – something that rarely, if ever, occurred in the past. This could be critical, as institutions are “pretty heterogenous” in their use of tools for building models, and the process “could be more industrialized,” Mehta pointed out.

“I think there’s a lot more incentive, interest and appetite on the part of regulators to understand this a little better so that they can think through this and engage with it more,” Mehta said. “This is evolving fast, and they need to evolve along with it.”

SaaS SOS: What you can do to save your SaaS company as recession looms

Web3 and shifts in the attention economy

Why AIops may be necessary for the future of engineering

How Bitcoin whales make a splash in markets and move prices