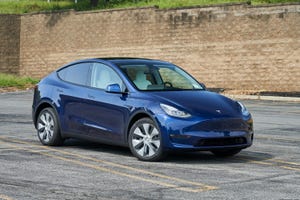 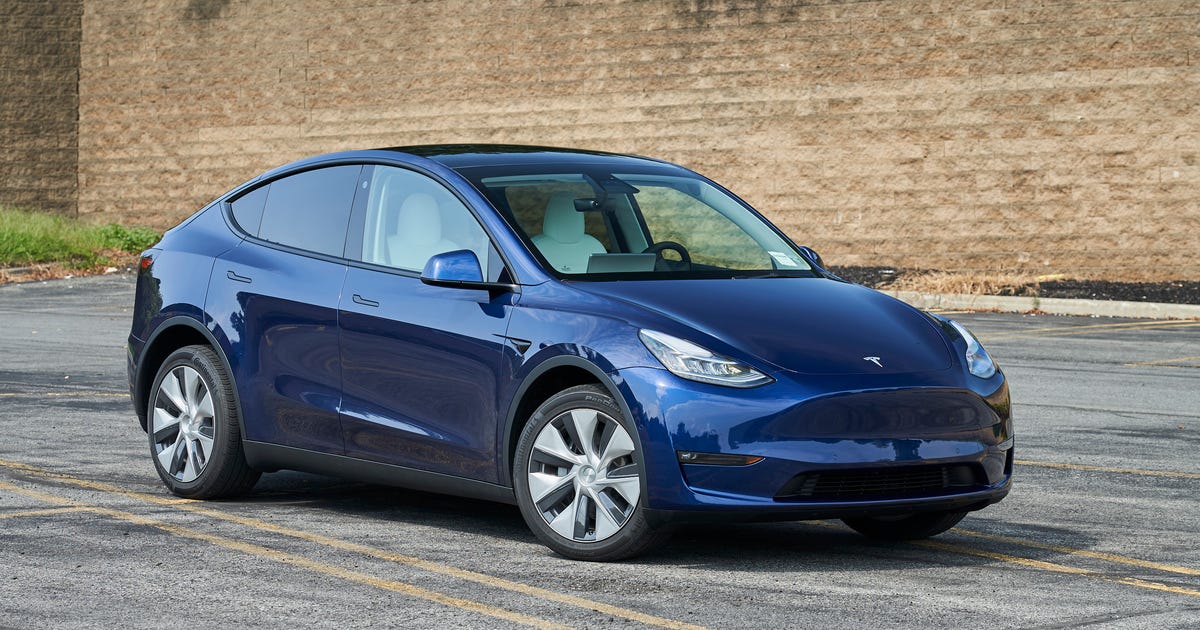 Tesla has been accused by California’s Department of Motor Vehicles of false advertising in promoting its Autopilot and Full Self-Driving features as providing autonomous vehicle control.

The DMV alleges the electric-carmaker misled customers with advertising language that exaggerated the technologies’ capabilities.

Tesla “made or disseminated statements that are untrue or misleading, and not based on facts,” the DMV said in complaints filed with the state Office of Administrative Hearings on July 28 and made public on Friday.

The DMV pointed to Tesla’s website for an example of the misleading language used by the carmaker.

“All you will need to do is get in and tell your car where to go. If you don’t say anything, your car will look at your calendar and take you there as the assumed destination. Your Tesla will figure out the optimal route, navigating urban streets, complex intersections and freeways.”

Tesla cars “could not at the time of those advertisements, and cannot now, operate as autonomous vehicles,” according to the DMV’s complaint, which was reported earlier by the Los Angeles Times.

The DMV’s complaint noted that Tesla’s website states that “the currently enabled features require active driver supervision and do not make the vehicle autonomous.” But the agency said the disclaimer “contradicts the original untrue or misleading labels and claims, which is misleading, and does not cure the violation.”

The agency’s proposed remedies include revoking Tesla’s license to sell cars in the California and paying restitution to customers who suffered a financial loss due to the advertising.

In August 2021, the National Highway Traffic Safety Administration opened an investigation into Tesla’s Autopilot driver-assist system, focused on crashes involving emergency vehicles when Autopilot was active. In June, the agency announced it had expanded its inquiry into approximately 830,000 Tesla vehicles equipped with Autopilot.

Tesla, which has disbanded its public relations department in 2020, didn’t immediately respond to a request for comment. 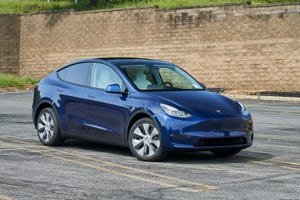 ‘The Witcher’ Season 3 Gets a Netflix Release Date – CNET

What is scalping in crypto, and how does scalp trading work?