Cybercriminals work 24/7  — so should your cybersecurity 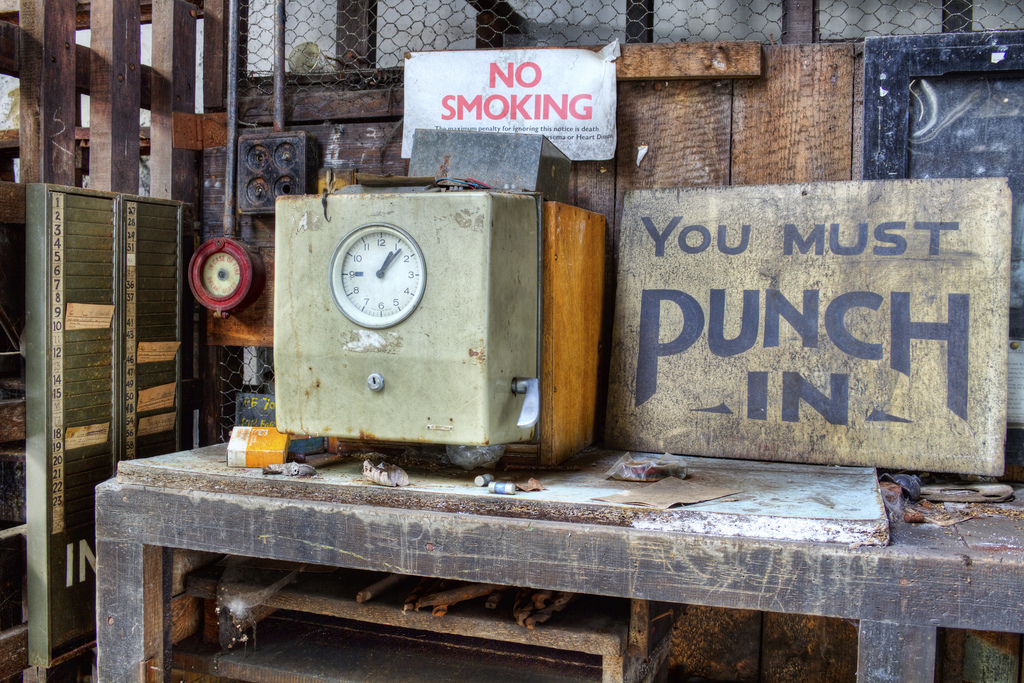 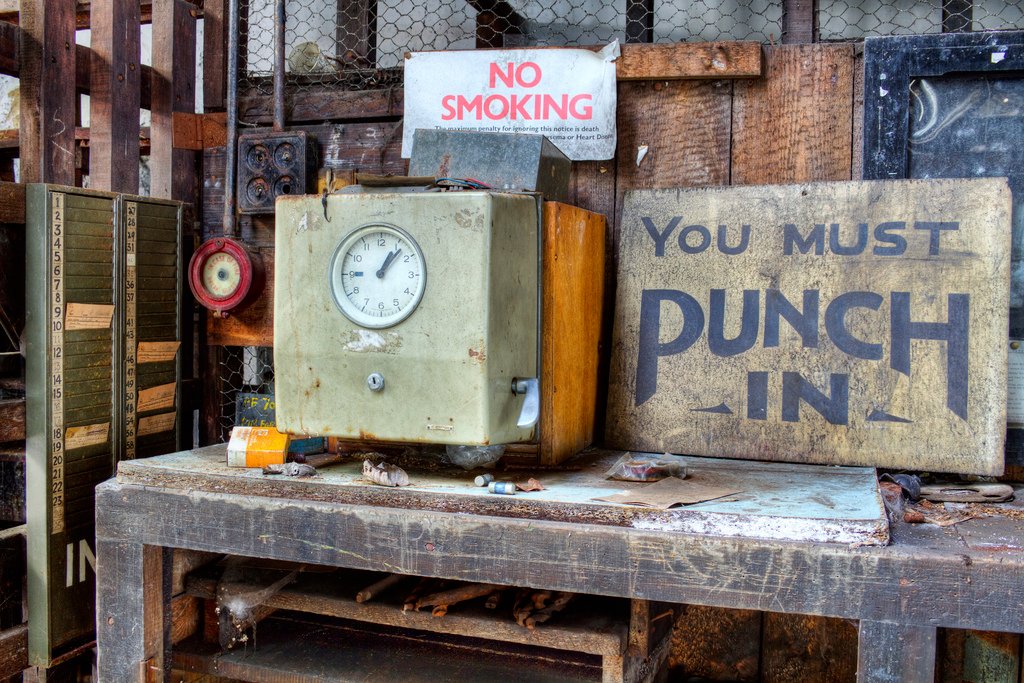 Were you unable to attend Transform 2022? Check out all of the summit sessions in our on-demand library now! Watch here.

Cybercriminals love messages like these — more notably, their implications.

Hackers often seek to exploit organizations during off-hours, weekends and holidays because defenses are — at least from a manpower perspective — quite literally down and response times are much slower.

The FBI and the Cybersecurity and Infrastructure Security Agency (CISA) have issued cautionary warnings on this practice, pointing to ransomware attacks on U.S.-based critical infrastructure entities over the 2021 Memorial Day and Fourth of July holiday weekends.

A recent study by cybersecurity software company Cybereason, titled Organizations at Risk: Ransomware Attackers Don’t Take Holidays, also revealed that 90% of cybersecurity professionals are concerned about weekend/holiday attacks, and 24% do not have specific plans in place to address increased risks on holidays and weekends — even despite having been previously attacked during off-hours.

To help organizations better prepare themselves around the clock and calendar, Cybereason announced today at Black Hat their new Cybereason Managed Detection and Response (MDR) mobile app. The app will be available for both Android and iOS devices later this month.

According to MarketsandMarkets, the extended detection and response (XDR) market size is expected to grow from $985 million in 2022 to $2.36 billion in 2027, with a compound annual growth rate (CAGR) of just over 19%.

The app provides anytime access to dashboards and enables quick identification and isolation of compromised machines to remediate and minimize downtime and workflow disruptions, according to Cybereason. Users can also maintain constant contact with the Cybereason Global SOC to immediately address potential threats.

Furthermore, the app links to reports and industry news so that users can stay abreast of the latest tactics, techniques and procedures used by nation-state threat actors and cybercriminal ransomware gangs.

The new app is particularly important in today’s 24/7/365 cybercrime landscape, according to Div.

According to the survey, 60% of security professionals said weekend and holiday attacks took longer to assess in scope, and 50% said off-hour attacks required more time to mount an effective response.

Also from the study:

As for the human element, 86% of respondents said they had missed a holiday or weekend activity due to a ransomware attack. Div pointed out that this last figure can factor heavily into employee job satisfaction, potential burnout and employee churn — all of which can further work into a potential cyberattacker’s favor.

Cybereason competes in this expanding market with the likes of SentinelOne, CrowdStrike, Trend Micro, Fortinet, Sophos and Cisco.

Why you need a digital champion to score AI wins

Niantic brings Lightship to the web

5 Industries That Heavily Rely on Prototypes

‘Investors Are Running out of Havens’ — Erratic Behavior in US Bond Markets Points to Deep Recession, Elevated Sovereign Risk