‘House of the Dragon’ Will Be ‘Succession’ With Dragons, Says Showrunner – CNET 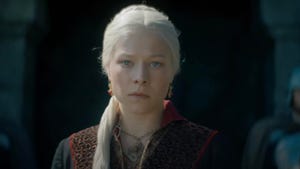 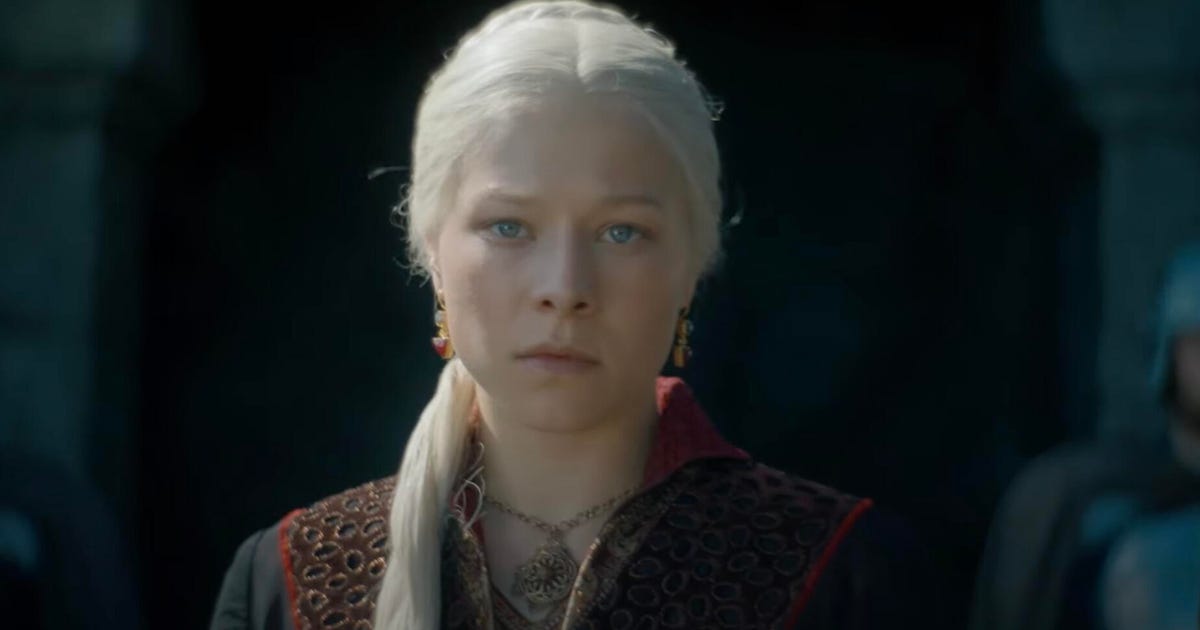 Game of Thrones prequel series House of the Dragon will finally transport us back to Westeros on Aug. 21 to witness the story of House Targaryen. Trailers for the fantasy series have teased dragons, thrones and a tense atmosphere, but now we have something new to stew on: Apparently, HOTD isn’t incomparable to another HBO show, Succession.

When asked by SFX Magazine in a Q&A, published Tuesday, if House of the Dragon fans should be expecting “Succession with dragons,” co-showrunner Ryan Condal responded, “I think that’s actually a great metaphor.” Succession is a dark comedy that follows the various power struggles involving three siblings and their aging father, the CEO of a media conglomerate. The show’s third season racked up the highest number of 2022 Emmy nominations.

Condal, who also co-created the sci-fi drama Colony on USA Network, told SFX that HOTD writers turned to Succession and Netflix’s historical drama series The Crown for inspiration. “The things we referenced in the [writers’] room the most were The Crown and Succession, just as tonal analogs and as shows that we, the writers, were really enjoying and immersed in,” he said.

Historical comparisons explain the prequel’s differences from the original show. Condal compared Game of Thrones to the real-life 15th century Wars of the Roses, because it was about rival dynasties clashing over the throne. Whereas the prequel series is all about the Targaryens, the tragic tale of “a civil war that happens within a singular family.”

That “makes it much more engrossing and tragic,” Condal said, “because you see people who are blood relatives turning against each other and going to war.” 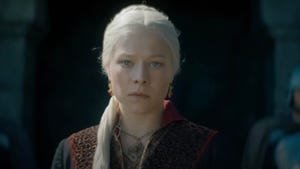 Indonesia to Tighten Crypto Regulation With Stricter Rules for Exchanges

Rep. Warren Davidson: Stablecoin bill has ‘outside chance’ of finalizing this year