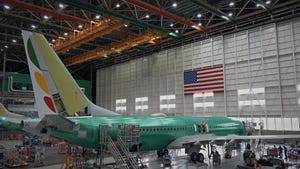 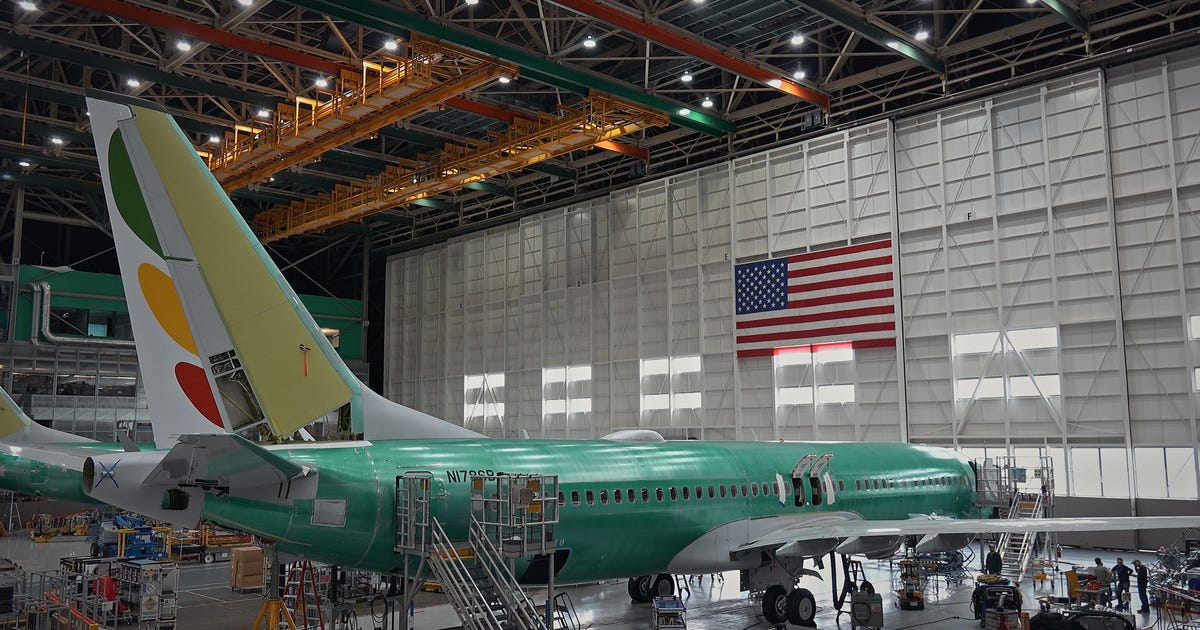 Boeing has agreed to pay $200 million to settle charges that it and its former CEO Dennis Muilenburg made “materially misleading public statements” after two fatal crashes of Boeing 737 Max planes in 2018 and 2019, the Securities and Exchange Commission said Thursday.

The 737 Max’s Maneuvering Characteristics Augmentation System (MCAS) was involved in the plane crashes. The SEC alleged that after the first crash, “Boeing and Muilenburg knew that MCAS posed an ongoing airplane safety issue, but nevertheless assured the public that the 737 MAX airplane was ‘as safe as any airplane that has ever flown the skies.'”

Following the second crash, the SEC alleges that Boeing and Muilenburg continued assuring the public through press releases and public statements that “there were no slips or gaps in the certification process with respect to MCAS, despite being aware of contrary information.”

The SEC found Boeing negligently violated the antifraud provisions of federal securities laws. The $200 million will set up a fund for harmed investors in Boeing.

“There are no words to describe the tragic loss of life brought about by these two airplane crashes,” SEC chair Gary Gensler said in a statement Thursday. “In times of crisis and tragedy, it is especially important that public companies and executives provide full, fair and truthful disclosures to the markets. The Boeing Company and its former CEO, Dennis Muilenburg, failed in this most basic obligation. They misled investors by providing assurances about the safety of the 737 MAX, despite knowing about serious safety concerns.”

In addition to Boeing’s $200 million, Muilenburg has agreed to pay $1 million to settle with the SEC.

“We will never forget those lost on Lion Air Flight 610 and Ethiopian Airlines Flight 302, and we have made broad and deep changes across our company in response to those accidents — fundamental changes that have strengthened our safety processes and oversight of safety issues, and have enhanced our culture of safety, quality, and transparency,” Boeing told CNET in an emailed statement.

By settling, Bowing neither admits nor denies the SEC’s findings. “The settlement announced today fully resolves the SEC’s previously disclosed inquiry into matters relating to the 737 MAX accidents,” Boeing added.

Three days after the second crash, former US President Trump forced the FAA to follow other countries in grounding all Boeing 737 Max planes, barring them from carrying passengers. The 737 Max grounding lasted until December 2020.

Boeing had already agreed to pay $2.5 billion in January 2021 after being charged with defrauding the Federal Aviation Administration over its evaluation of the 737 Max airplane. The company also paid $17 million in penalties after the FAA found it installed equipment with unapproved sensors in hundreds of 737 Max and NG aircraft. 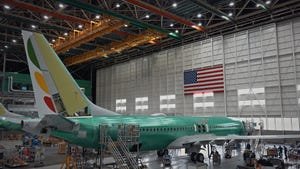