I Flew in a Self-Flying Plane – CNET 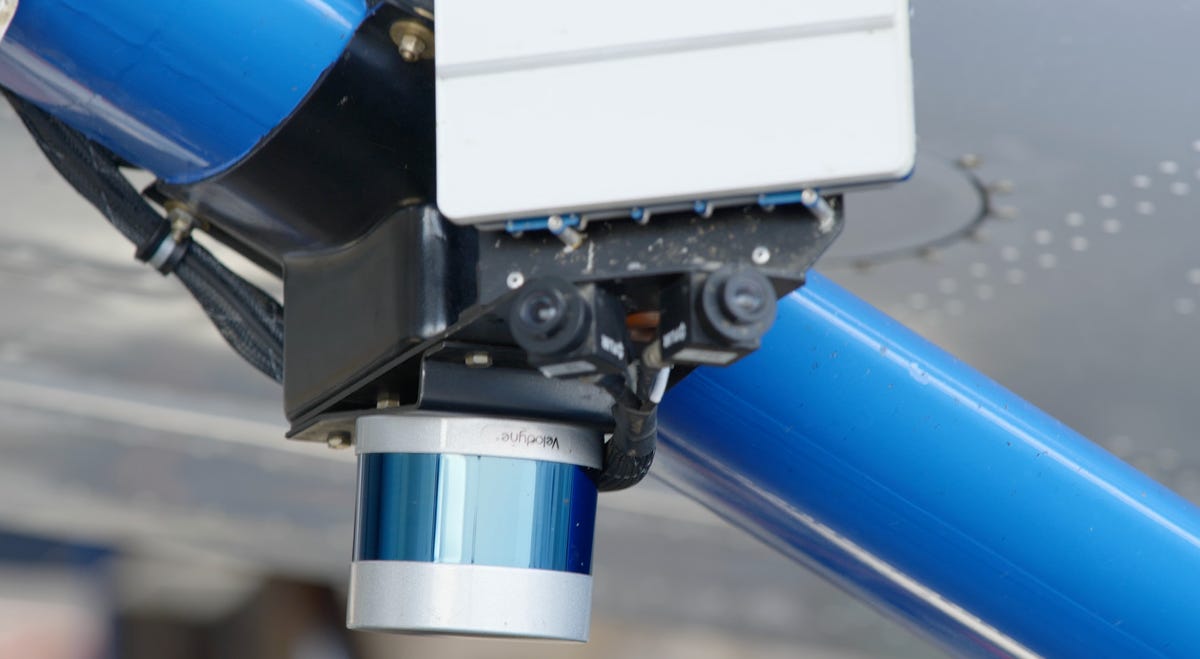 I’m sitting in one of the two front seats of a small plane that’s flying at about a thousand feet and headed for a regional airport just west of Sacramento. The landing sequence is about to begin, and I’m watching the flight yokes push forward. But the pilot sitting next to me isn’t touching them.

“Auto-land sequence initiated” says a Siri-like voice (in this case the name’s Luca).

The experimental Cessna 208 Grand Caravan we’re descending in is under the complete control of Superpilot, an autonomous flight system developed by Xwing. In a matter of years, the startup hopes, a fleet of its autonomous planes will be delivering cargo, with no pilots on board.

We complete what I can only describe as a perfect landing, and Superpilot begins taxiing us for another flight. That’s what makes Xwing’s system unique: it’s ability to complete all flight stages from taxi, takeoff and landing. Watch the video above to see my full flight.

Though autopilot has existed almost as long as human flight, commercial autonomous flights have yet to become a reality. It’s estimated that 90% of the flying during commercial passenger flights is on autopilot, but it still requires a human to make needed adjustments in real-time for weather or unexpected air traffic. And taxiing, takeoffs and landings are almost always done manually.

“Our system is designed from the ground up to be able to detect and identify any fault, and keep flying the mission” says Xwing’s chief technology officer, Maxime Gariel.

Superpilot is broken down into three pieces. The autoflight system operates all the surface controls, including the throttle, brakes and flight yoke. The perception system, made up of dozens of sensors and cameras, allows Superpilot to understand its surroundings and make decisions. (Though Xwing says it’s proved Superpilot can detect other aircraft and make flight adjustments to avoid collisions, that was done manually during our demonstration.) The communications system is designed to communicate with human operators on the ground, air traffic controllers, and other pilots. (During testing, Superpilot isn’t yet communicating with air traffic controllers — that’s done right now by human operators on the ground who also monitor the aircraft to ensure everything is going as expected.)

Gariel says the development of lidar, new sensors and advanced cameras for self-driving cars paved the way for Superpilot. “Being able to use cameras and detect objects is not something we could do easily 10 to 15 years ago,” he says. “Nowadays, it’s very easy.”

An automated pilot system has a level of precision a human pilot could never match. During our flight, Xwing’s chief test pilot, Ryan Olson, points at displays showing the current airspeed and altitude. They’re perfectly stable. “If I were flying the airplane,” he says, “it would be embarrassing.”

An autonomous plane will also never make a mistake due to fatigue. That’s not true of today’s overworked pilots. The National Air Carriers Association predicts a shortfall of 28,000 pilots over the next decade.

To be clear, Xwing doesn’t expect to be flying passengers in pilotless flights anytime soon. The company hopes it can build the public’s trust in the concept with a few years of successful autonomous cargo flights under its belt.

“You could look at it the same way people looked at elevators at the turn of the last century.” CEO Marc Piette says. “Looking back you’d be like, ‘Well, that’s silly. Why would you need a human to help you press a button?’ But back then, it was very controversial.”

Xwing is working with federal regulators on certifying its Superpilot technology. The company hopes to have it approved and in commercial operation by mid-2025. 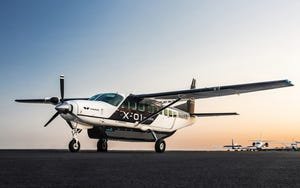 Beyond goggles and games: The collaborative metaverse