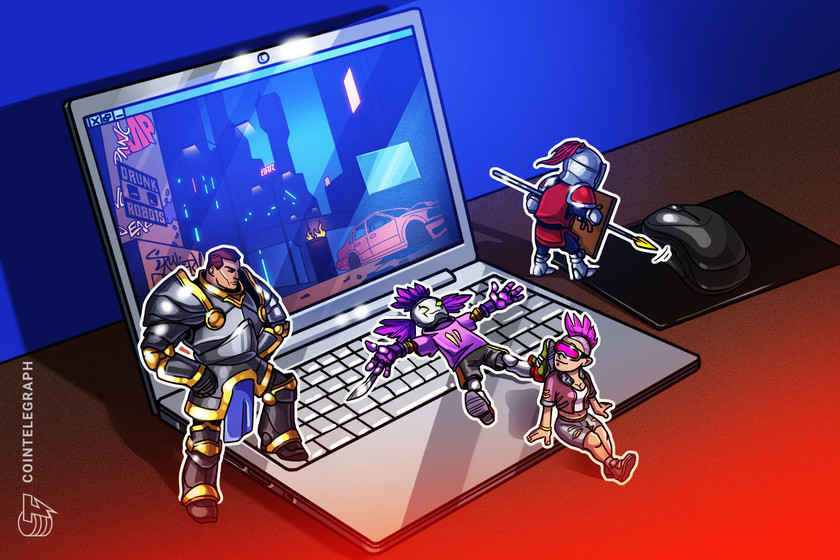 A new survey commissioned by blockchain entertainment provider Coda Labs suggests that despite the huge amount of money being poured into Web3 gaming, traditional gamers are still yet to warm up to crypto or NFTs and have little interest in Web3 games.

According to the survey, gamers pointed to practical barriers as their main reason for shying away from Web3 games, with gamers often not knowing how they might work and lacking a blockchain wallet.

The survey found that only 12% of non-crypto gamers have tried Web3 games, while just 15% of those yet to try were interested in doing so in the future.

The survey pointed to play-to-earn (P2E) as the most recognized term associated with Web3 games, and crypto earnings as the most commonly perceived benefit of playing them.

When these two factors are considered in tandem, the findings reinforce what many industry players have been saying recently ŌĆö that gamers are more interested in playing a “fun game” than the tokenomics associated with many Web3 games.

The survey data suggests that those who had played Web3 games ended up being positive about them, with traditional gamers giving them a rating of 7.1 out of ten while gamers who are active within the crypto space rated them at 8.3.

Speaking to Cointelegraph last week during Asia Crypto Week, the executive president of the Asia Blockchain Gaming Alliance (ABGA), Kevin Shao suggested the focus on the P2E and NFTs aspect of blockchain games may be what is holding back mainstream adoption of GameFi.

Shao believes the release of ŌĆ£triple-AŌĆØ titles like Phantom Galaxies and Big Time can help shift gamers’ perspective of Web3 games away from the P2E features and onboard people who are looking to play games purely for fun.

Conducted throughout June 2022, the survey saw responses from 6,921 people across five different countries.

To be eligible to participate in the survey, the respondent needed to play video games at least twice per month, have used a crypto wallet, traded via a decentralized exchange, or traded an NFT in the last 30 days.

The survey was conducted by data creation platform WALR, which is a member organization of the Market Research Society and complies with its Code of Conduct. 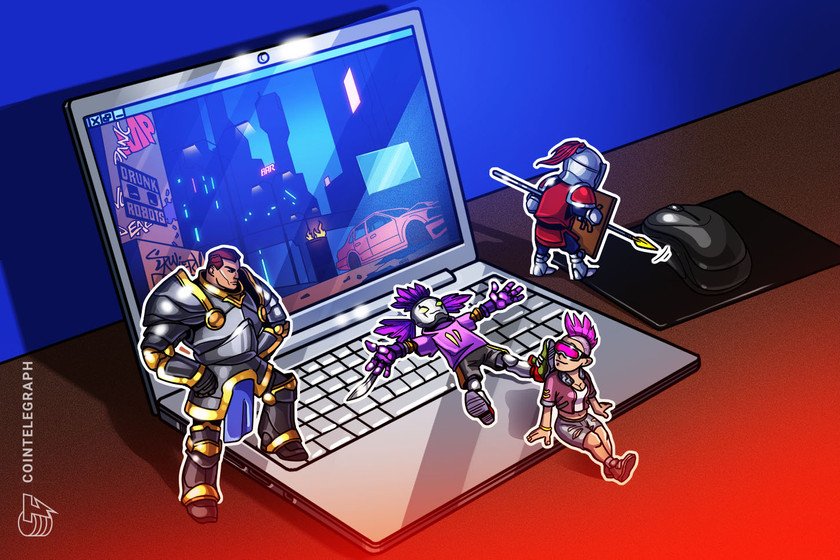 Web3 gaming needs to get away from speculation

“Reduce the appearance of cellulite, destroy fat and lose inches, all in 30 ŌĆō 40 minutes. During a Body Sculpting session the skin is warmed then rapidly cooled. Results are immediate but we recommend 5 ŌĆō 10 sessions for the best results.”

Festivals in the metaverse: How Web3 projects are taking culture virtual