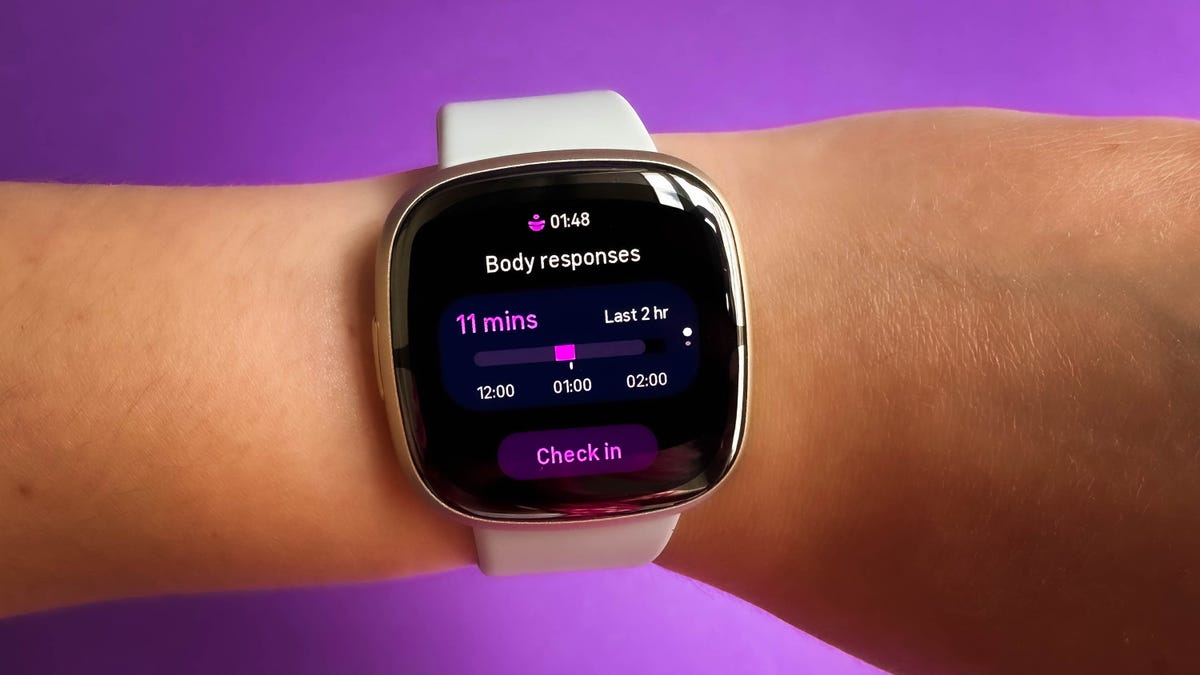 Smartwatches can monitor workouts, tell you when it’s time for bed, unlock doors and make phone calls. The fact that a tiny device sitting on your wrist can do all of those things should feel exciting, right? Wrong.

To put it bluntly, smartwatches are boring. And that’s not a criticism; it’s actually the opposite. Now that smartwatches have existed for nearly a decade, companies like Apple, Samsung and Google have a much better understanding of their role in our lives. That sentiment is also reflected in the sales data. Global smartwatch shipments grew 13% year over year in the second quarter of 2022, according to Counterpoint Research. About one in five Americans now use a fitness tracker or smartwatch, says a Pew Research survey conducted in June 2019.

Today’s smartwatches are more intentional and useful than their predecessors from roughly six years ago. But such progress also means annual upgrades aren’t as meaningful as they once were. I experienced this firsthand when switching from the Apple Watch Series 7 to the Series 8. Other than the Series 8’s ability to gather temperature data from my wrist overnight (which I haven’t found to be helpful yet), there’s little that separates Apple’s newest smartwatch from last year’s model. And it’s not just Apple; the same can be said for Samsung and Google, too.

New smartwatches in 2022 are refinements, not revolutions

Many new smartwatches that launched in 2022 felt like incremental upgrades. While brands like Apple, Samsung and Fitbit introduced new sensors, the overall direction and purpose of these devices remains the same as their predecessors.

Take the Fitbit Sense 2, for example, which is a health-focused smartwatch that includes a new body response sensor to scan passively for signs of stress throughout the day. It’s a step up from the original Sense, which can only take on-demand scans. But the use case behind the technology is ultimately the same: to help you understand when you might be stressed. The difference is that Fitbit found a more efficient way to accomplish that goal with the Sense 2.

Samsung’s Galaxy Watch 5, which launched in August, has a larger battery, a tougher sapphire crystal display and a new skin temperature sensor that doesn’t do much yet. But those are the major differences that separate it from the Galaxy Watch 4. Samsung also introduced the Galaxy Watch 5 Pro, which has an even bigger battery, a titanium design and a couple of extra features tailored to outdoor enthusiasts, but otherwise offers a very similar experience.

The case is the same for the Apple Watch Series 8. The new temperature sensor is the Series 8’s biggest upgrade, although its purpose feels limited for now. Since they both have temperature sensors, the Series 8 and Apple Watch Ultra can provide retrospective ovulation estimates, which could be useful for family planning or general wellness tracking. But the Apple Watch’s overnight wrist temperature metric seems to add little other value at the moment. It doesn’t seem to be woven into any other health insights, and it’s largely up to the wearer to make sense of the temperature graph that appears in Apple’s Health app.

The most practical addition to Apple’s new smartwatch lineup may be their ability to detect car crashes through improved sensors and algorithms. But even car crash detection, along with the temperature sensor, cement the Apple Watch’s value as a health and safety device — underscoring the direction Apple has taken over the last few years.

The Pixel Watch and Apple Watch Ultra may be the two exceptions. They feel genuinely exciting because they represent new territory for Google and Apple. Yet even those watches don’t bring anything entirely new to the smartwatch landscape in general. Instead, they fill gaps that previously existed in Google’s and Apple’s lineups. The Pixel Watch, for example, is Google’s first true consumer smartwatch and the best Android alternative to the Apple Watch. The Apple Watch Ultra, with its rugged design, dual-frequency GPS and built-in siren, is meant to be a high-end fitness watch that could compete with the likes of Garmin and Casio.

How smartwatches have progressed

To understand why new smartwatch releases don’t feel as significant as they once did, it’s important to consider how far the industry has come. The smartwatch space looked very different back in the 2014-16 timeframe.

Year-over-year upgrades felt more substantial because early smartwatches had fundamental shortcomings. Features that are considered standard on many watches today, like built-in GPS, optional cellular connectivity and heart rate monitors, weren’t always a given. The 2017-era Apple Watch Series 3, for example, was the first Apple Watch to offer cellular connectivity, making it truly feel like it could untether you from your phone. The original version of Samsung’s Gear S2 smartwatch, which launched in 2015, didn’t even have a speakerphone or onboard GPS. And the LG G Watch from 2014 lacked a heart rate sensor.

It also took years for Google and Apple to refine their software for smartwatches. That’s particularly true for Google, which only revamped its smartwatch operating system last year in partnership with Samsung after years of stagnation. The first Apple Watch also didn’t load apps as quickly as they should have. Look back at CNET’s reviews of early smartwatches from Samsung, Apple, LG and Motorola, and you’ll notice that software is a common criticism.

On top of that, smartwatch designs were clunkier and less attractive back then. (Galaxy Gear and Fitbit Surge, I’m looking at you!) Believe it or not, those older smartwatches were priced similarly to the vastly improved models available today, making it difficult to recommend buying them back then.

Where do we go from here?

Many of the problems that plagued early smartwatches have been addressed, raising the question of where the industry moves next. The companies behind these smartwatches are the only ones that can answer that question. But I’d like to see Apple, Google, Samsung and other smartwatch makers develop more features that make use of the powerful new sensors in their devices.

The Apple Watch Series 8’s temperature sensor is an obvious example of a new sensor that needs more functionality to unlock its full potential. As I’ve written in the past, I hope to see Apple weave those temperature insights into other types of readings, similar to what device maker Oura has done with its “readiness score.” Or what if the Apple Watch could sync with HomeKit devices to help you understand whether your room temperature is impacting your sleep? There are a lot of possible routes Apple could take to make its temperature sensing technology feel like a bigger part of the Apple Watch experience.

There are plenty of other ways smartwatches could stand to improve. For example, the setup experience is still largely tied to your phone. Changing that could make smartwatches feel even more valuable as independent devices, following other recent improvements like the ability to access app stores directly from your wrist. And of course, battery life could also be better.

As generational upgrades are beginning to feel more mundane, software is starting to fill that gap. We’re already seeing that today on the Apple Watch with new features like the ability to monitor stages of sleep and new exercise statistics for runners through the WatchOS 9 software update that launched in September. Google is taking a similar approach with the Pixel Watch and Fitbit’s latest smartwatches. Fitbit’s in-depth sleep analysis feature just launched for the Pixel Watch, while Google is bringing its Maps and Wallet apps to the Sense 2 and Versa 4.

These software features are arguably just as important as the hardware upgrades we’ve seen over the past year, if not more so. But that doesn’t mean smartwatches are getting boring in the traditional sense. Rather, it’s a sign of progress. 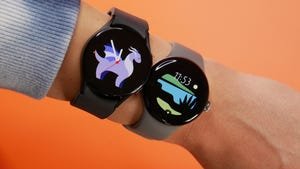