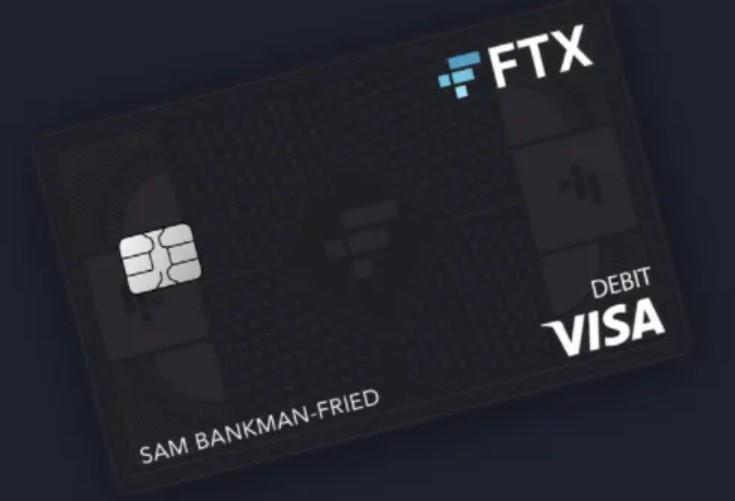 The chief executive of credit card giant Visa remains confident that blockchain-powered solutions can be integrated into its services and offerings to power the next generation of payments.

Speaking on a call at Visa’s annual stockholder meeting on Jan. 24, outgoing CEO Al Kelly — who will officially step down on Feb. 1 — briefly shared the firm’s plans for Central Bank Digital Currencies (CBDCs) and private stablecoins.

According to a Jan. 24 report from San Francisco Business Times, Kelly said:

“It’s very early days, but we continue to believe that stablecoins and Central Bank Digital Currencies have the potential to play a meaningful role in the payments space, and we have a number of initiatives underway.”

“We’ve had an immaterial amount of investments in crypto funds and companies as we seek to invest in the payments ecosystem,” the outgoing CEO explained.

Kelly also confirmed that Visa’s balance sheet hasn’t been impacted by some of the “high-profile failures” that rocked the cryptocurrency space in 2022:

“We’ve had no credit losses related to these failures […] In everything we do, please know that we’re extremely focused on maintaining the integrity of Visa’s payment system and the payment system in totality and of course, the reputation of our brand standing for trust.”

Over the years, Visa has worked on a number of crypto-related initiatives.

Its research team began working on a blockchain interoperability project in September 2021, named the Universal Payment Channel (UPC) initiative, the project was designed to establish a “network of networks” for CBDCs and private stablecoins to pass through various payment channels.

Visa hasn’t provided an update on the UPC in over 12 months, however.

More recently, the payment giant announced on Dec. 20, 2022, that it was chalking up a plan to allow automated bills to be paid out from a user’s Ethereum-powered wallet.

Visa has also rolled out several “zero fee” cryptocurrency debit cards of late including a now-terminated agreement with FTX and a partnership with Blockchain.com on Oct. 26, 2022, which is still in effect.

While Visa’s 2022 annual report only included data up until Sept. 30 — about five weeks before FTX collapsed — more information may be revealed in Visa’s Q1 2023 earnings call on Jan. 26.

Related: Bitcoin Lightning Network vs Visa and Mastercard: How do they stack up?

Visa President Ryan McInerney will officially replace Al Kelly as CEO on Feb. 1, while Kelly will remain on board as executive chairman.

McInerney appears to be equally, if not more bullish on blockchain-powered payment solutions too.

In an interview with Fortune in November 2022, McInerney said Visa still has “$14 trillion of cash out there being spent by consumers that can be digitized” and that they’re continuing to explore where crypto payments may be best leveraged. 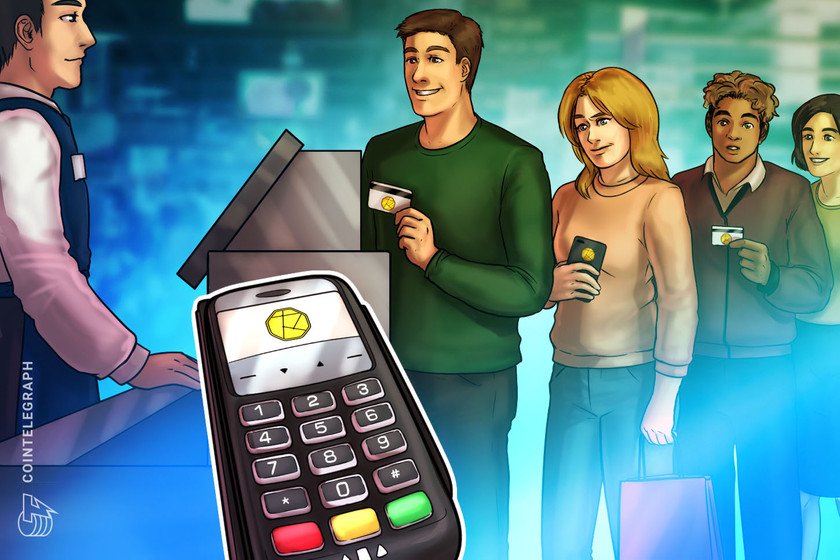