Crypto ad spending may be down, but awareness remains critical: Experts 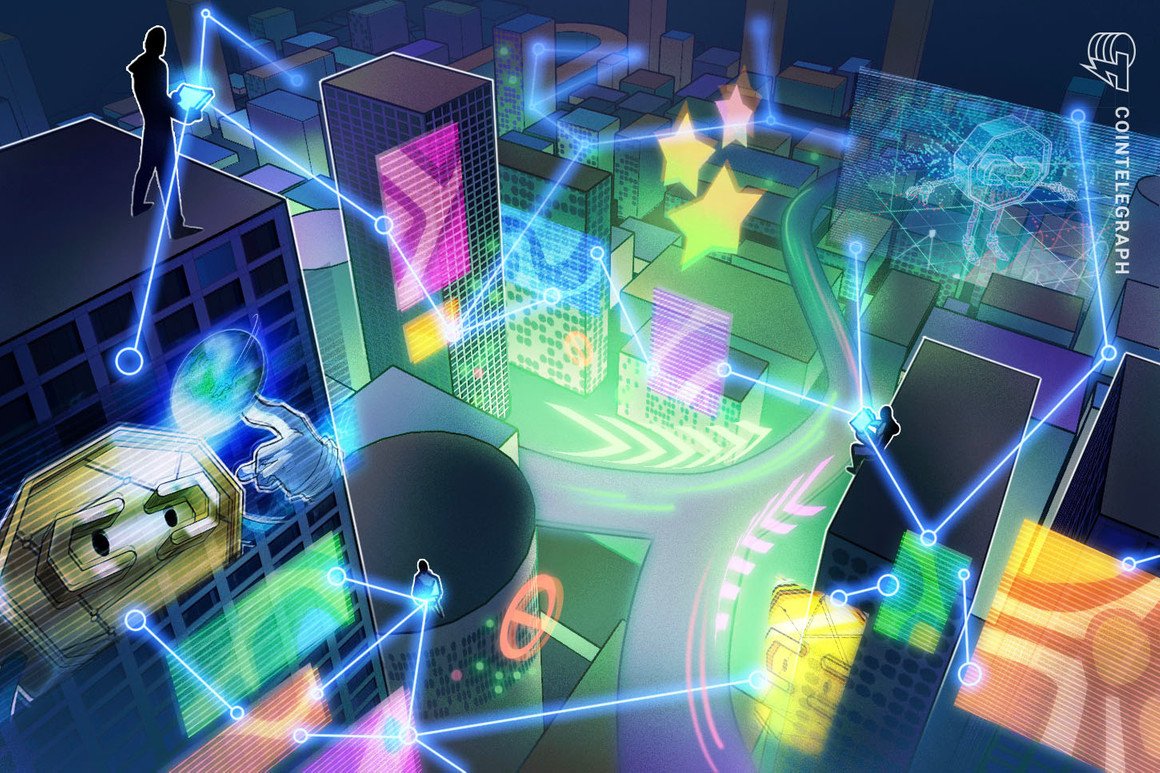 Crypto television advertising spending has reportedly fallen off a cliff in the United States, reflecting the current state of the markets. However, that’s no excuse to take a break, two crypto firms tell Cointelegraph.

A Wednesday report from Bloomberg highlighted that television ad spending among the largest crypto trading firms hit the lowest mark in over a year, with only $36,000 spent in July according to ISpot, down 99.9% from $84.5 million in February.

The $84.5 million ad spend was achieved during the U.S. Superbowl period when Crypto.com, FTX US, and Coinbase splurged on high-profile ads to raise awareness of their services.

Despite the reported decline in TV ad spending, some crypto firms such as Singapore-based digital asset management firm IDEG Limited say they continue to spend heavily on advertising to maintain brand awareness.

IDEG chief investment officer Markus Thielen told Cointelegraph that his company has been “very conservative” in regard to its crypto investments, giving them room to get into a “very good position […] to take advantage of this current slowdown.”

Thielen said that advertising is critical for a number of reasons, not least of which is raising brand awareness:

“We see this part of our duty to educate, give back to the community, build our brand, and provide general support.”

On the other hand, Apurva Chiranewala, general manager at Australia-based crypto investment platform Block Earner, told Cointelegraph last month that the firm had dialed back its marketing efforts amid the FUD of the current bear market.

However, he told Cointelegraph that his company had shifted toward efforts that involve educating the market instead:

“Instead of us paying money to un-FUD the market, we thought its better to […] focus on building and answering questions and educating the market.”

Bill Daddi told Bloomberg that if other major firms decide to advertise on TV again, the messaging would likely change. Daddi, the president of marketing agency Daddi Brand Communications, said that earlier ads focused on pushing FOMO, but that firms might shift to education as new and existing users recover from the ongoing bear market.

TV ad spending may be down, but advertising through sports partnerships is still going strong. The Financial Review reported on Aug. 10 that crypto companies like Binance Holdings, OKX, and FTX have spent over $2.4 billion on sports marketing over the past 18 months. They are spending on partnerships with sports team Man City for $12 million and for the naming rights to an NBA sports stadium in Florida for $135 million. 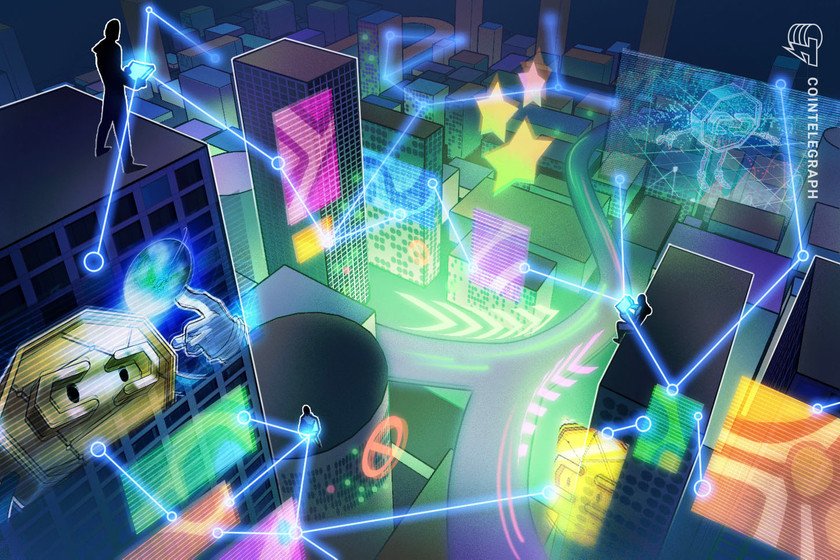