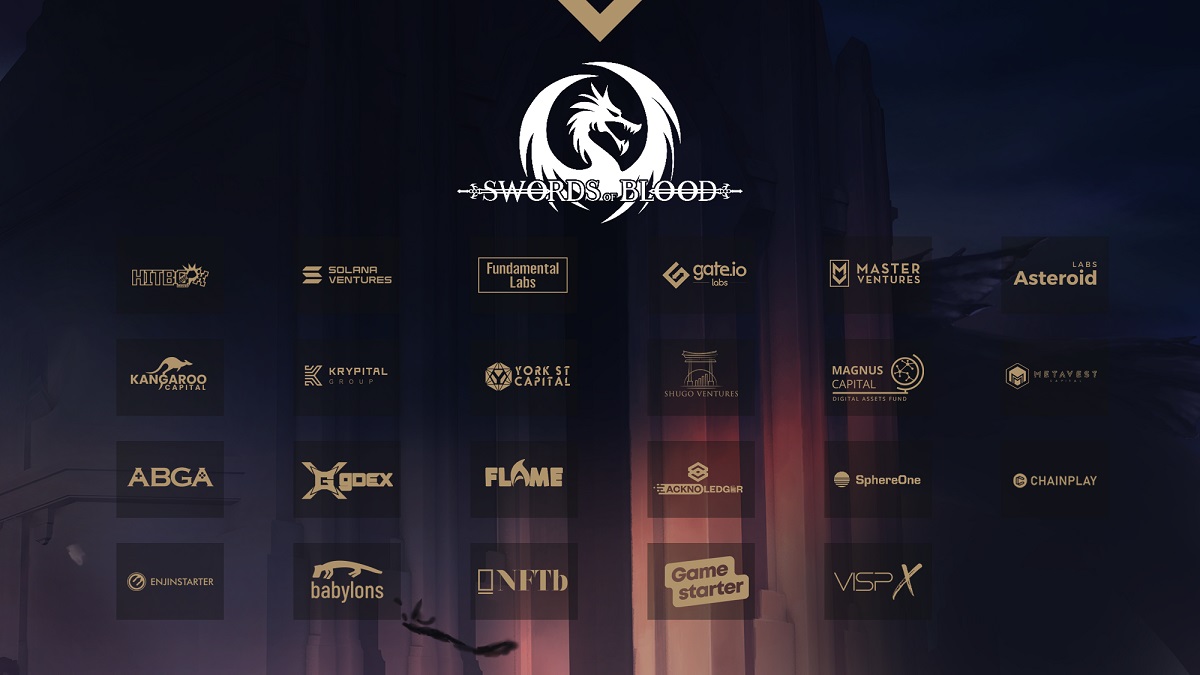 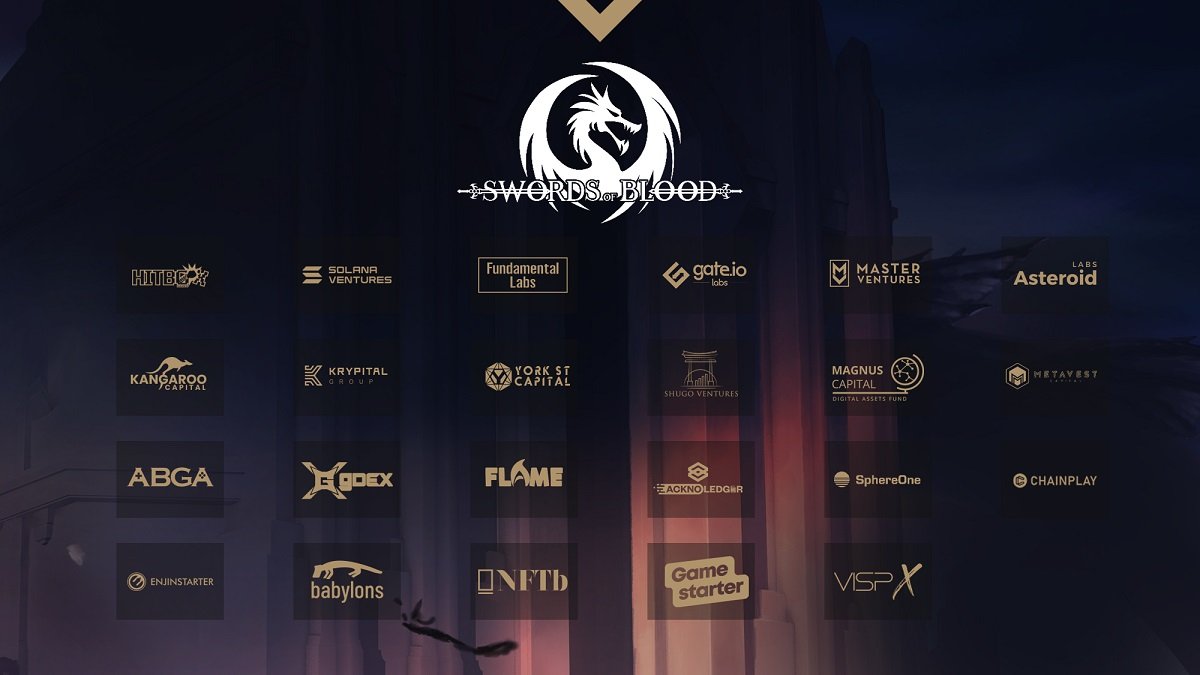 Did you miss a session from GamesBeat Summit Next 2022? All sessions are now available for viewing in our on-demand library. Click here to start watching.

The company said that Swords of Blood aims to be an acccessible Web3 product, with a high-quality gaming experience and storyline, to tap into the market for mainstream gamers while offering secure player ownership of in-game items.

The backing for the Sheridan, Wyoming-based HitBox Games came from Fundamental Labs, Gate io Labs, Master Ventures and others. Swords of Blood will feature triple-A quality graphics, animation and lore, the company said.

HItBox Games has tapped talent from long-running franchises such as Sim City 2000, Enigmatis, Rainbow Six, Prince of Persia, Nightmares from the Deep and Blade Bound. James Seaman, CEO, has more than 35 years of experience in game development and management. And Mariusz Szynalik, director of game development, has a decade’s experience in game publishing and management.

Among the contributors is John Moyer of the heavy-metal band Disturbed. He will be the music and sound director. Jakub Szamalek will bring narrative and lore experience from Cyberpunk and some of the Witcher games.

In the game, the realm of Ezura, ravaged by the Betrayer’s forces, has fallen into chaos. The last defenders of light have been wiped out. A powerful goddess, the Sentinel, has been summoned to use her remaining power and help a lone warrior against the forces of evil, to restore Ezura to its former glory.

The game will offer dungeon exploration, mini-bosses, solo gameplay expansion, as well as clans, tournaments, and four, eight, and 16-player PvP modes. Along the way, players gather gold resources and can craft additional items and weapons.

Players will not only earn in-game currency, but they can craft and own items, and unlock special upgrades.

By joining tournaments and multiplayer mode, players can win tokens and valuable NFT. All Legendary Items in Swords of Blood could also be exchangeable for fiat monetization through the NFT marketplace. The game is going to be launched on Polygon (MATIC), one of the fastest EVM-compatible blockchains.

Blade Bound, released in 2018 and had more than four million downloads on App Store and Google Play. It will become the framework for Swords of Blood. The rights to Blade Bound are now fully held by HitBox Games SVG LLC, with the goal of creating a Web3 digital ownership game, which will evolve into a MMORPG.

“We designed Swords of Blood as free-to-play RPG to tap the market for mass adoption by both Web2 and Web3 players,” said Seaman, in a statement. “The game is ready to download and play, no need to buy any NFT or deal with an external wallet. Your account will have a safe custodial wallet to hold all items or use SWDTKN tokens without leaving the game.”

“Players will remain in full control of their assets, which cannot be revoked or locked. This is highly important in rebuilding a robust blockchain system, especially after the latest events with a flawed ownership model, which led to crypto market volatility,” added Seaman.

Christopher Ries, CEO of partner SphereOne, said in a statement, “Swords of Blood will be the key game to help onboard the next billion users to Web3. It offers incredible game mechanics and unique seamless Web3 integration, while not compromising on an exciting storyline. We’re impressed with the team’s mobile-first approach and their ambitious roadmap. Swords of Blood is an important partnership for us, and we are glad to provide them with a more streamlined experience on our cross-chain payment platform.”

Swords of Blood has partnered with Stardust, which allows an automated creation of a custodial wallet, with no need for browser extensions or external wallet downloads. Players can buy the SWDTKN without leaving the game, as well as spend and swap to upgrade their equipment and powers. All gamers can start for free using the model of a Web2 game, but also start building up assets as they progress.

The next step for Swords of Blood will be an NFT sale for early adopters that want to own a piece of the game’s universe. The collection launch will be announced soon. Swords of Blood is also planning its beta launch, pending the announcement of the exact date.

The team has eight people, and the Diablo series was a huge inspiration for them. As for the criticism that play-to-earn games have received among Western gamers, the company said the current blockchain games gave players a “wrong precedent.”

The company said that during the NFT bull market game developers sold NFTs, often being simple just profile pictures, riding on hype and fear of missing out.

GamesBeat’s creed when covering the game industry is “where passion meets business.” What does this mean? We want to tell you how the news matters to you — not just as a decision-maker at a game studio, but also as a fan of games. Whether you read our articles, listen to our podcasts, or watch our videos, GamesBeat will help you learn about the industry and enjoy engaging with it. Discover our Briefings.

PlayStation Plus numbers are recovering, according to Sony